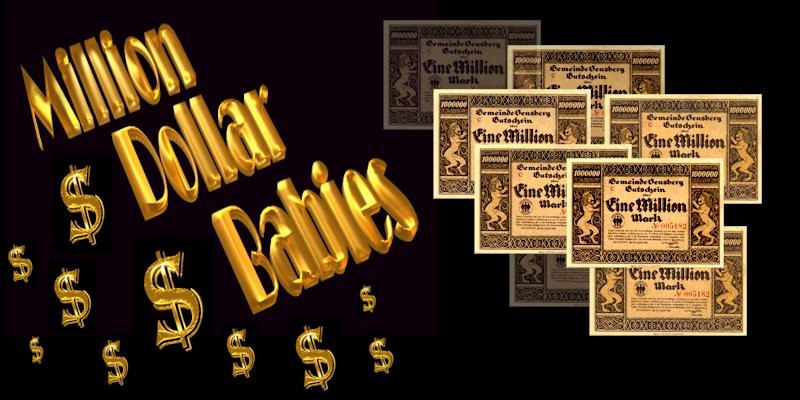 Since the beginning of recorded history humans have resorted to some type of specie as a medium of exchange over tried and true barter systems ( After all, its hard to gauge how many chickens you need to carry about for a days shopping! ). Inevitably, you need someone to enforce the rules of exchange for, and production of, objects meant to represent the daily exchange of services for goods. Seeing a great opportunity to enrich their coffers, this role is usually usurped by the ruling government. By bringing the issue of national currencies under their purview, since ancient times, governments have succeeded in getting everyone where they want them - in their pocketbooks.

"A monetary expansion of 4.5 percent, combined with a productivity increase of 0.5 percent and a growth rate of 2 percent, will suffice to attain the inflation target of 2 percent."

Sounds like simple arithmetic doesnt it? But these feeble economic formulas have been proven wrong time and again.

Now translate these numbers into percentages of ...Millions? ...Billions? ...Trillions?

Or continue increasing the percentages at exponential rates to keep your floating debt afloat.

Just like Quantum Theory, we find that the effect is a matter of scale. Gravity is a negligible effect on the atomic level, but cram enough atoms into a small space and you have a Black Hole that eats space and time like beer and brats at Oktoberfest. At exponential levels, "monetary expansion" sounds more like pre-meditated murder, and has the same effect on the population at large. Besides the threat of a standing army, the greatest power of government is the printing of money. They create something where there was nothing and then tax you to use it.

This website contains images of high denomination banknotes from my personal collection that were issued during periods of hyperinflation. There is a wide variety of notes from different times and countries, all of them both beautiful and tragic.

The vast majority of the hyperinflation banknotes shown here are German Notgeld notes from 1923.
There are over 1100 German banknotes to view - from over 950 different issuing authorities.
Here is a direct link to the  GERMAN REGIONAL HYPERINFLATION BANKNOTES  for those interested.

It's difficult to exactly define the term "hyperinflation". Economist Phillip Cagan, author of "The Monetary Dynamics of Hyperinflation" seems to have the reigning definition and qualifies it as having price increases exceeding 50% per month. I prefer a simpler definition; countries that have issued notes with at least a denomination of 1 million. After all, anyone who issues a note of 1,000,000 whatzits is up to his ears in the manure pile - it's a surrealistic event horizon, beyond which lies total madness. Some countries with prolonged extreme inflation, Brazil for example, seem to realize this - once they get to 500,000 or so, they change the name of the game to "revaluate".

Click the links below to view the notes. I have divided the images into 3 broad categories representing the major inflationary periods of the 20th Century. Accordingly, great upheavals in economics correspond to great social disasters. The first half of the century is defined by the great World Wars and their after-effects. The second half of the century has barely left us and it's effects are guiding our progress into the next century. I think that history in the future will remember 2 defining phrases from the latter half of the century, "Fossil Fuel" and "Global Village". The first a failing technology of the past and the second a side effect of the exponential growth inspired by that technology. The widespread transportation networks and telecommunications wizardry that allows us to quickly span the globe has compressed our world from a mountain to a molehill. With our latest technologies we have not only rewired the world, we have rewired society. Hopefully, we won't look like frenzied insects driven by electronic pheromones of rumor and disinformation. It may be that "bad money" will be the least of our worries in the future, after all, they are just pretty pieces of paper. 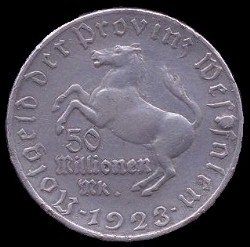 Other specialized catalogs are noted in other sections.


Key to Abreviations used:
obv. = Obverse, or face.
rvs. = Reverse, or back
o/p = Overprint
unpt = Underprint
w/o = Without
Wmk or Wz. = Watermark
NL = Not Listed
ND = No Date of issue printed
Dates in braces "{ }" indicate the actual date of issue.
PLEASE NOTE: The Banknote images are not shown to scale! In keeping with the flexibility of the World Wide Web, all images are shown as percentages of their window's width. If the banknote images appear too crude or distorted then shrink or enlarge the browser window size until the images look better. The banknote scans were created as a compromise between quality and downloading speed. The site was originally designed at an 800x600 resolution.

I am constantly adding new images and trying different updates to the website pages. If your links to other sections seem to be lost please try to re-enter from this main page and reset them by following the links to the rest of the site. My apologies for any inconvenience.

Thanks for Looking! Questions, Comments, or Criticisms can be emailed to me - Alan M. Kaim - at: 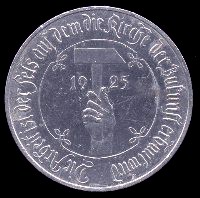 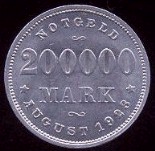 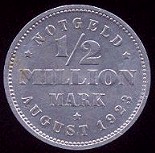 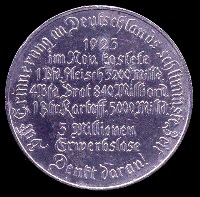 All Artwork, Images, and Opinions are the intellectual property of Alan M. Kaim and may not be used without permission.
© Copyright 2001-2019
No Banknotes were harmed in the making of this website!